The 2015 regular season is about to pull the curtain, so it’s time to preview my top 32 prospects in college football. I don’t think there will be a whole lot of surprises in this one in terms of names but maybe in positioning. Obviously I’m higher on guys like Shon Coleman, William Jackson and Desmond King than most so I’ll speak to those three in specific. As I mentioned in my Mock Draft 1.0, Shon Coleman is intriguing because I think he’s right up there with Laremy Tunsil as a prospect but his battle with leukemia leaves a bit of the unknown. If teams feel comfortable...

Bold predictions in late November are a bit silly but I wanted to get a few thoughts out on some guys I like that may surprise as they rise through the 2016 NFL Draft season. First, I’ll touch on a couple of guys that you all have heard of and then...

I’m back and the site has a new look. It was time I bit the bullet...

At this point it would be bold not to predict Chip Kelly trading for...

Recent Posts From All Categories 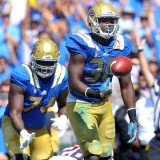 Jan 14Posted by Brad in Blog 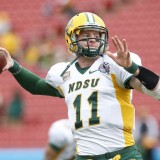 Jan 11Posted by Brad in Blog 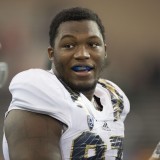 Dec 28Posted by Brad in Blog 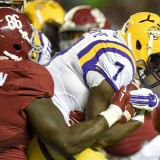 Dec 23Posted by Brad in Blog 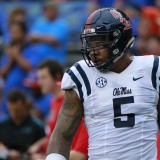 Nov 25Posted by Brad in Blog

The 2015 regular season is about to pull the curtain, so it’s time to… 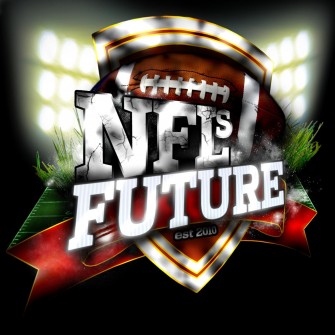